An Invitation to Christians in LGBT Communities: Come Just As You Are (Part 2 of 3) 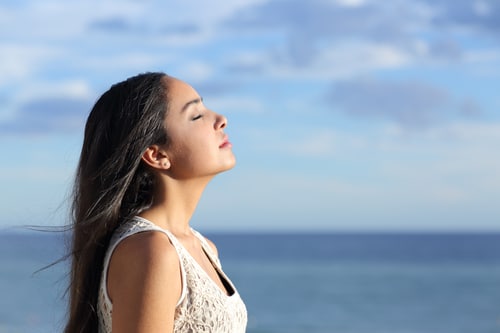 Interestingly, once a paradigmatic shift geared toward inclusiveness occurs to the social fabric for marginalized groups, generally these shifts are considered positive and beneficial over time.

Slavery as an example was fundamental to societies in previous centuries, and many felt it would decay the “natural order” if it were abolished. Now, you would have a difficult time finding any reasonable person who believes slavery was justified in any way. It makes sense that the Church, like any institution or group, struggles when asked to make fundamental shifts to long-held perspectives. However, I argue that such shifts are often positive when they more closely reflect the central message of loving God and loving people. 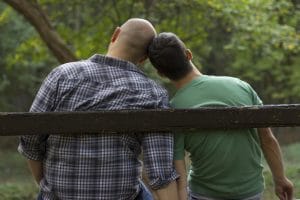 As I mentioned, there are communities that are still marginalized in various ways. One broader group that has continued to experience ostracization has been the LGBT community. This is a particularly difficult issue because there are passages in Scripture that many religious groups point to as a justification for segregating members of this community. Whereas I am not going to perform an in-depth analysis of various ways of interpreting these passages, I would suggest that rather than debating the various meanings of ancient texts, it is more helpful to consider the style in which Christ handled dilemmas of inclusion vs exclusion. The Gospels document Christ’s responses to religious leaders of the day when they used the Law to challenge Christ’s actions (recall the woman caught in adultery in John 8:1-11).

In many cases, without undercutting the spirit of the Law, Christ was able to demonstrate that morality and legality matter…but so does compassion, consistency, grace, and understanding.