An Invitation for Christians in LGBT Communities: Come Just as You Are (Part 1 of 3) 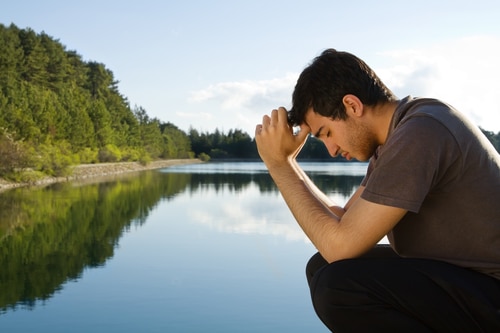 Love God above everything. Love your neighbor as yourself. Two seemingly simple biblical commandments that are intended to form the foundation of Christian faith. Love God. Love people. It doesn’t seem hard to remember. But judging from the events across Christianity’s multi-eon history, it is clearly much harder than it sounds. 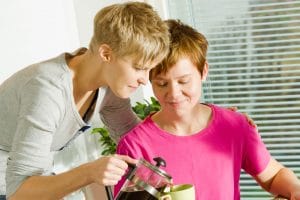 There are many groups today that simply don’t experience the type of love Christ endorsed, including fringe communities such as those identifying as gay, lesbian, bisexual, transgendered, and more. While on Earth, Christ continuously preached a message of love, acceptance, and humility.

And although he offered his teachings to people from all tiers of culture, his choice about his primary audience confounded many of the day, as he spent much of his time interacting with those on the fringe of culture. He spent his instructing years working with the outcasts, the vilified, the misunderstood, and the people who were different in some way that caused fear within mainstream culture Christ was often vilified himself for his attention to the “unworthy” of society. And yet, we celebrate his boldness, his compassionate heart, and willingness to reach the “excluded” in that culture.

Why is it then that we as a religious community do not always reflect his example in our own interactions with contemporary culture?

Debates rage on about who should be accepted or rejected based on this factor or that factor. Who are the identified “sinners” in our society now? What are we to do with these perceived “sinners?” Are we even accurately identifying what is or isn’t “sinful?” Most importantly, are we so focused on sin that we lose sight of the real human person behind our own clouded impressions, assumptions, and prejudices? 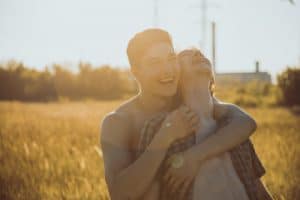 Christ seemed to have the uncanny ability to look through the labels culture placed on various people and instead discerned the authentic personhood underneath.

I wonder if that was a fundamental task that Christ excelled in, but is also a task that we simply aren’t replicating well as a Church.

Throughout history, the Church has found itself on one side or the other of various social issues. In many cases the Church carried quite a lot of weight in promulgating its values and also inspiring members of the faith to adhere to such values. This might not be an inherent problem until the accuracy of these expressed values comes into question.

Though many might not like to admit it, there have been times when the Church has endorsed social constructs that are in direct opposition to the fundamental message Christ taught about loving God and loving people.

Examples can be found in some of the historical treatment of issues such as slavery, women’s rights, conquering of native cultures, and religious expansionism (which is distinct from discipleship by virtue of the intolerance inherent to expansionism). Though the Church has progressed in positive ways with regard to how it handles some of these issues in culture, I believe there is more work to be done.