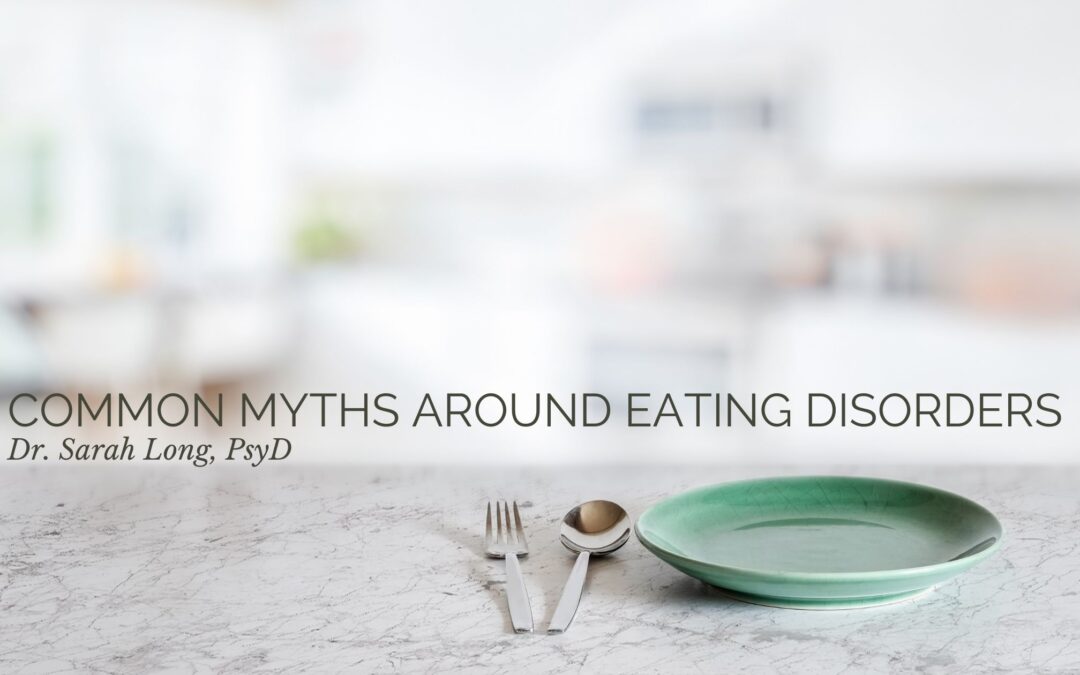 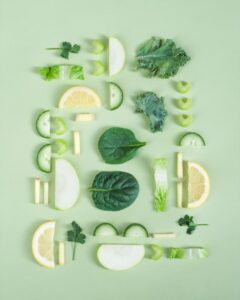 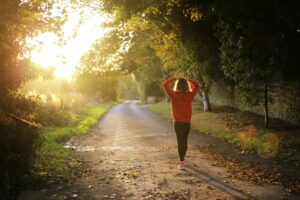 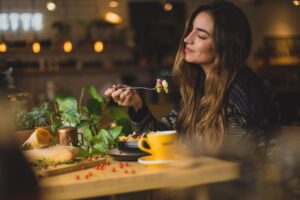 Reality: Although it takes time and the appropriate supports, full recovery from an eating disorder is absolutely possible. One reason for the misconception that full recovery is impossible is the unfortunate reality that approximately 90% of people with an eating disorder do not receive adequate treatment. Without the support of an experienced eating disorder treatment team, chances for recovery are low. This highlights the importance of reaching out for help, regardless of what type of eating disorder, duration, or severity. The journey to recovery can take an extended period of time, and is full of ups and downs. However, the opportunity for a life free of disordered eating and body hate, is not only possible, but also worthwhile.

Photo by Dose Juice on Unsplash

Photo by Emma Simpson on Unsplash