Tips for Managing a Bully 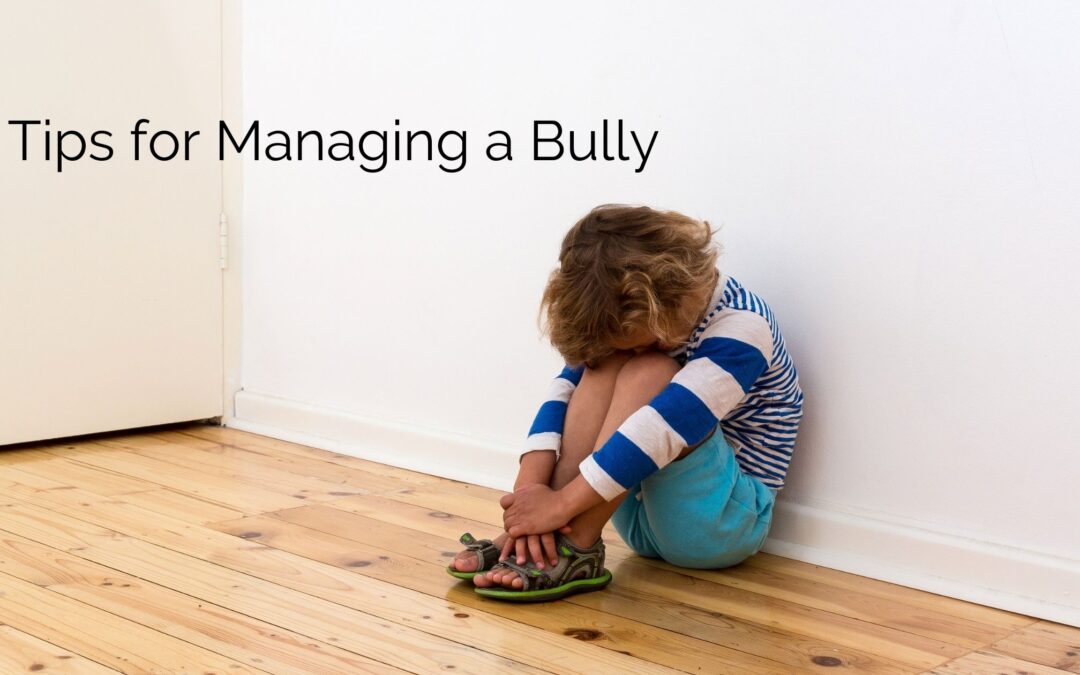 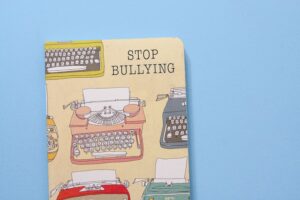 October is Bullying Prevention Month. Bullying is a major issue for children and teens. Many schools have started to take a more serious approach when dealing with bullying, but even so it seems that bullying situations are not accurately identified and sometimes not addressed adequately. Other times, the bully is not appropriately held accountable for their behavior. I often get questions from parents about how to help their child or teen who is suffering.

It is important to understand that bullying is really about power and control. 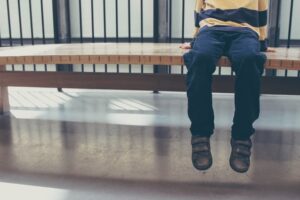 Bullies seek to have control and power over others and rely on being able to either take power away or convince others to inadvertently turn over their own personal power to the bully. It is crucial to look at a bullying situation through a lens of power and control to understand the core problem.

Many children and teens try to approach bullies from the perspective of engaging in a “strategy match” or “evening the score” somehow. Often in movies, books, and video games children “get back” at the bully by outsmarting them or beating them at their own game. In real life however, that is unfortunately a losing battle. If you try to “one-up” or retaliate against a bully, that usually means you are trying to assume the “power-up” role over a bully which is only asking for the bully to fight back harder. Remember, a bully’s whole goal is to assume as much power as possible. Most of the time the strategy of “one-upping” only results in accidently giving over one’s own personal power to the bully. The best strategy is actually to not engage.

The best chance one has to maintain one’s personal power versus inadvertently giving it over is to not engage the bully in the first place. 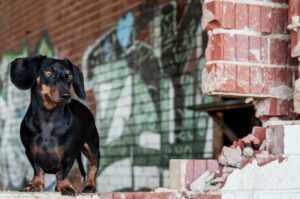 Rather, an effective alternative approach is to instead, try to appear as confident as possible. This was explained to me once using a metaphor of big dogs versus little dogs; Size is everything in the dog world and all dogs know it. Have you ever seen a Dachshund trying to guard a bone? They can try to be quite ferocious, growling and baring teeth. Unfortunately for the Dachshund, it can be hard to take the poor pup seriously because they weigh all of ten or twenty pounds! Now, on the contrary picture an English Mastiff guarding a bone. All the mastiff has to do is sit near the bone and nobody is going to attempt to take that bone away. The mastiff does not have to make a big scene, but rather simply just needs to sit there confidently. Where we go wrong is acting like the dachshund in an attempt to protect ourselves. 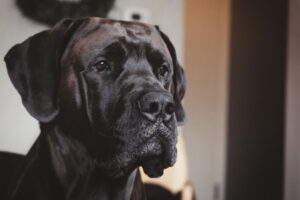 The goal in this metaphor is to be more like the mastiff and less like the dachshund.

Let’s spend a minute discussing confidence. Confidence means feeling secure in who you are and not pretending to be someone else. Another place I see teens and children who are being bullied go wrong is that they often attempt to put on a façade or try to act like someone they are not—tough, big, “cool,” etc.

Help your child to feel better about who they naturally are versus trying to become someone else in the eyes of the bully. 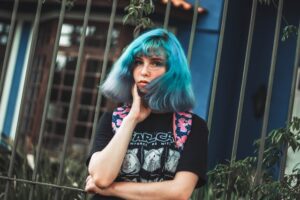 This can be very difficult to do as bullies often try to call out one’s insecurities and pick on children who seem different in some way. Bullies have the ability to “sniff out” vulnerabilities. A great strategy for this is teaching your child or teen to “own” their insecurities. Often owning one’s insecurities can be puzzling to a bully as then it takes away a bully’s power without taking a “power-up” role. For example, if your child is being picked on for having a hairstyle or dress style out of the norm (surprisingly something I hear quite often) then they can say something like, “I guess it is weird that I like this shirt, huh?” “Agreeing” with a bully is often pretty disconcerting for a bully. Imagine the mastiff saying, “Yup I drool. Just one more reason you might not want to mess with me.” Hearing about your child or teen getting bullied can be heartbreaking and infuriating. Most parents want to march themselves to the school and “teach that kid a lesson.”

The better solution is to help your child learn to navigate the dilemma themselves along with support and guidance from you and other loved ones. 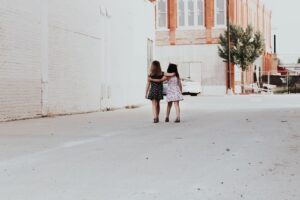 Bullies don’t disappear after childhood and are likely going to show up throughout your child’s life. Teach them to look through a lens of power and control in order to make some sense of the nonsensical behavior of the bully. It can also help your child develop a sense of empathy such that they can recognize the deep (often hidden) insecurities bullies experience, which partially explains their tragic need for power. Empower your child to use confidence to maintain their own power and learn how to not engage the bully’s destructive attempts. You will be helping them navigate difficult people and situations not just today, but likely for years to come.