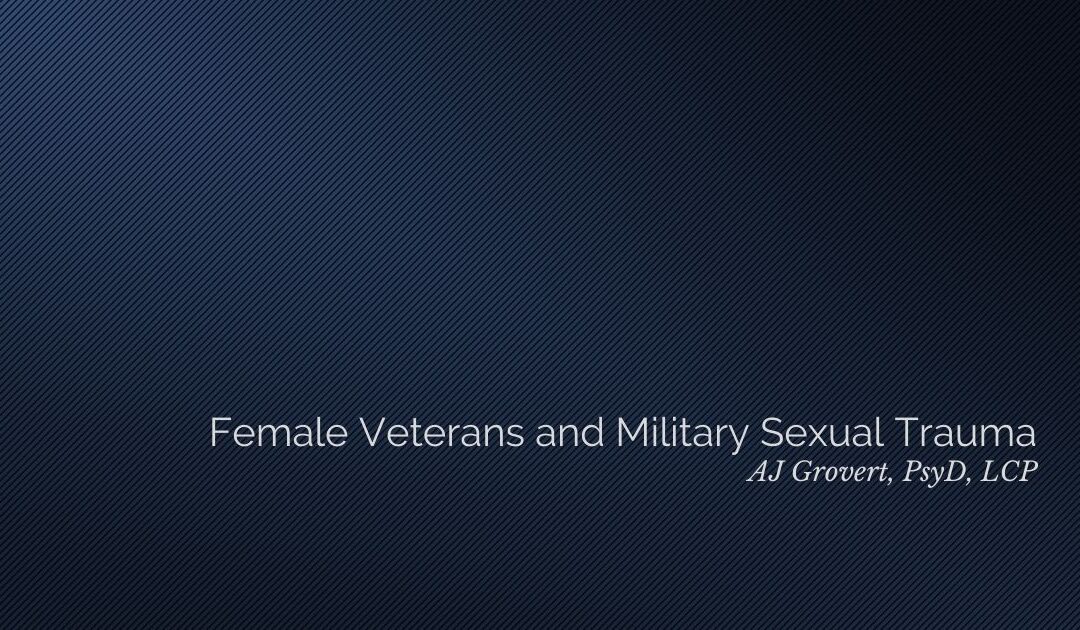 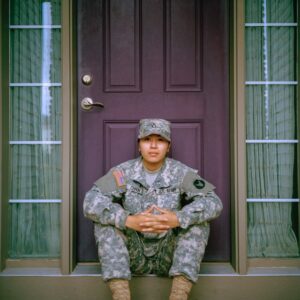 About one half of Veterans are service connected for some sort of disability. This is everything from the loss of a limb, to a chronic illness, and even hearing loss. Some of these are obvious, and some much less so. Some are invisible all together. It’s hard to talk about an illness that’s invisible. It’s hard to describe, and it’s hard for others to understand. A person may not know what’s going on, other than that they feel *different* somehow.

Nearly 40% of female Veterans have experienced military sexual trauma (and about 15% of male Veterans).

I’ve heard people say they didn’t know that someone could have PTSD from something other than combat. Combat experience can and does lead to PTSD, but they aren’t one and the same. Someone experiencing PTSD related to sexual trauma might have nightmares. They might be constantly on alert when out in public, something called hyper-vigilance. They might struggle in their relationships, perhaps not able to be intimate with partners. Maybe they’re lashing out verbally, can’t sleep, or feel like they’re always in a bad mood. PTSD may also look a little different in women than in men. 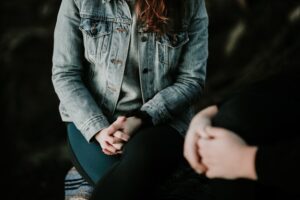 PTSD may not be visible to an outsider the way a missing limb is. It’s still real, and worthy of treatment. In the military, if you’re injured you’re taught to “rub dirt on it and get back up.” Being able to put something aside and do what needs to be done is a useful skill in the moment, but it’s not a long term strategy. If you’re a female Veteran who experienced military sexual trauma, there are therapies that can be highly effective, including EMDR (eye movement desensitization and reprocessing) where with the help of a skilled clinician the traumatic memory becomes less intense and emotional.

The transition out of the military can be complicated under the best of circumstances. When there’s been a trauma it’s more so. A sexual trauma can make you feel all the more isolated. You are allowed to get help. You deserve the best. Your service mattered, and you matter.

Photo by Jessica Radanavong on Unsplash