I’m No Longer Afraid of Spiders! A Therapists Experience Using the Flash Technique for Phobia 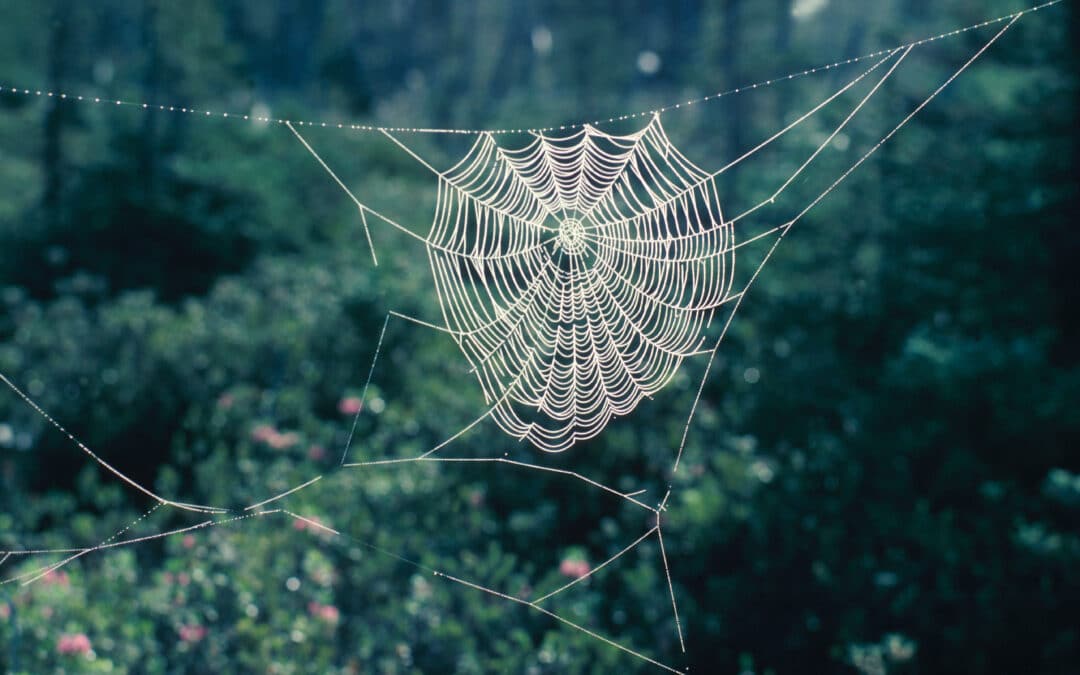 I’m going to let you in on a little secret that likely won’t come as a complete shock to you—We therapists are sometimes just as avoidant as everyone else when it comes to our own stuff. For as long as I can remember, I have been terrified of spiders. And for as long as I can remember, I’ve been doing everything in my power to actively avoid spiders. I have developed, no joke, some kind of “spider-sense.” I can feel the presence of a spider in a room before others. It sounds crazy, I know, but ask my friends and family and they will confirm. I understand that my fear of spiders seems insignificant when compared to many of the traumas that I treat, but none the less, when I look at this through my clinical lens, it is indeed a fear that rises to the level of a phobia. My partner has pointed out to me that as a therapist I’ve had access to many resources, such as EMDR, to treat this phobia. He made some very compelling arguments in favor of me getting treatment for my phobia. For starters, might I be one of those folks who crash their car due to a spider running across the dashboard? I have always reassured him that, no,  I am “good under pressure” but we both knew that wasn’t going to be good enough. I could always hear how irrational I sounded, but a big part of me also truly believed myself. I would always retort, “yeah, I’m never touching that phobia with EMDR”. Here I was, an EMDR therapist who overwhelmingly believes in the power of EMDR and who has done EMDR personally with great success around other personal traumas and losses. Why was I refusing to use it for myself? Because I simply couldn’t imagine having to think about spiders for long enough to even do EMDR therapy. I simply couldn’t tolerate the distress I would be put through- that visceral body response, the shaking, hair-on-end torturous feeling, the sensation that something was crawling on me for a long time afterward, not to mention all the images. The irony in all of this, of course, is that actually quite a lot of my time and brain energy on a daily basis was going toward avoiding spiders all together, and that means I was also thinking about them. A lot. 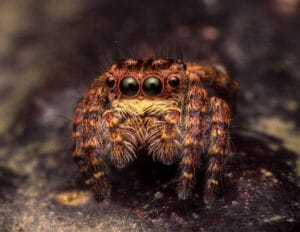 Within the last year, our team at the Catalyst Center became trained in the Flash Technique. It is a relatively new technique used in EMDR treatment especially as a desensitization measure. If I’m being honest, I kind of thought it was going to be a joke. I was, of course, proven very wrong. The protocol for the Flash Technique is very simple—As the client you very briefly tell your therapist how awful or disturbing you find the thing you are trying to work on and then you focus solely on what’s called a “positive engaging focus” which is basically concentrating on something pleasant or pleasurable (memory, thought, idea, song, photo, etc). You then do a series of blinking, cued by your therapist, that will seem to you to be at random. And that’s it. Truly, that is it. Typically, traditional EMDR protocol follows but in some cases the Flash Technique seems to be enough.

To get trained in the Flash Technique, we all needed to experience the technique as a client would. Because I knew I would barely have to think about spiders I decided to pick this as my target. I very briefly thought about how disturbing it would be for a spider to be crawling on me and reported this level to my therapist. That entire part took roughly 20 seconds. I then pictured myself in the mountains on a perfect day and cooperated with the blinking, awkwardly missing some blinks and trying to stay coordinated. We were done with the entire technique about 10 minutes later. To my great surprise, the Flash Technique worked! Though I still have a mild fear about touching spiders, I no longer take different routes to avoid them. I even recently found myself pointing out a cool spider and truly believing the spider was amazing, I was able to be in a room with a spider and just let it be for several hours, barely noticing its presence. These results have lasted for many months. I have been impressed by the results which has led me to integrate the Flash Technique into my clinical work, again with great results. I have used it with phobias and also many types of traumas, chronic and more simple. 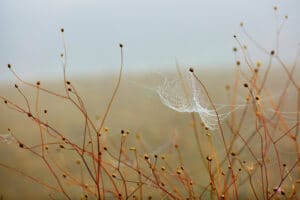 I know that it can be difficult to even think about starting to rehash trauma or deal with a phobia. But I can also personally attest to the power of the Flash Technique and EMDR and simply wanted to share how the Flash Technique allowed me to finally stop avoiding that thing I never wanted to work on in therapy.