I have a deep passion for people who manage Bipolar Disorder or moderate to severe mood dysregulation. It is a lifelong journey to manage moods and should be thoughtfully addressed every day. These symptoms, however they look, can be complex, unpredictable, and at times, debilitating. Conversely, they can be well-managed, helpful for having deep feelings, and for the person who can live well with them, an amazing accomplishment.

Here is what Bipolar is not: It is not a stereotype of being “moody.” This disorder is not being quick to anger, vacillating between hot and cold with people, and it is not just acting in a hyperactive way. Although each of these could be an aspect of a person’s journey with mood dysregulation, there is much more to consider and manage with Bipolar Disorder. 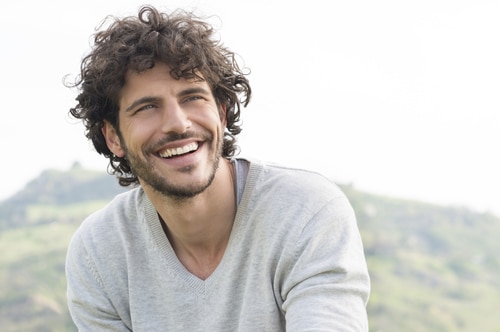 I like to think of Bipolar Disorder as having two major ways that are different from the “average person.” (Calling someone average is short for someone without a mood disorder, but really, there is no “average” in this world. We are all unique and having victories and difficulties everyday.) The first is that a person with mood dysregulation might get “hit harder” by any change in life. This could be something positive or negative such as having a birthday party or experiencing the loss of a job or relationship. And yes, the average person could also become excited and possibly even overly happy about something like an upcoming birthday party, but with Bipolar Disorder, one needs to be cautious but they may become overly activated in their moods. They may have difficulty regulating themselves to calm their systems back to a moderate level. Conversely, the average person will also have to cope with a loss in life, and may feel sad, even for a few days, weeks, or months. But a person with Bipolar Disorder might feel the effects of such an event for a longer period of time, sometimes entering into some sort of depressive episode that lasts far longer than it should take to recover from such a loss. 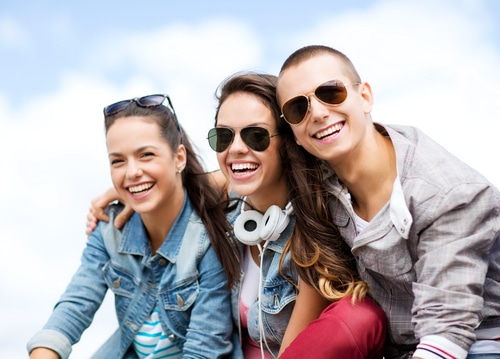 In conclusion this type of mood dysregulation includes deeper, richer feelings as well as longer, sometimes more difficult-to-resolve feelings. Increasing Bipolar awareness is important for our many cultures in our society. Developing this disorder is not need specific, income specific, gender specific, or race specific. And the more knowledge that we all have about what people with mood dysregulation cope with, manage, and the abilities they have to overcome their symptoms are amazing. I respect and appreciate all of you who live with Bipolar Disorder. 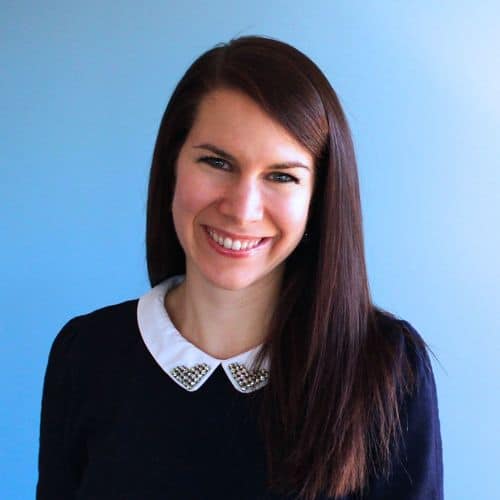 Dr. Klein specializes in working collaboratively with people who are seeking to improve their relationships and their lives. She excels at treating more than just the immediate symptoms, rather addressing the whole person and treating the underlying causes of distress.